Where have all the offices gone? 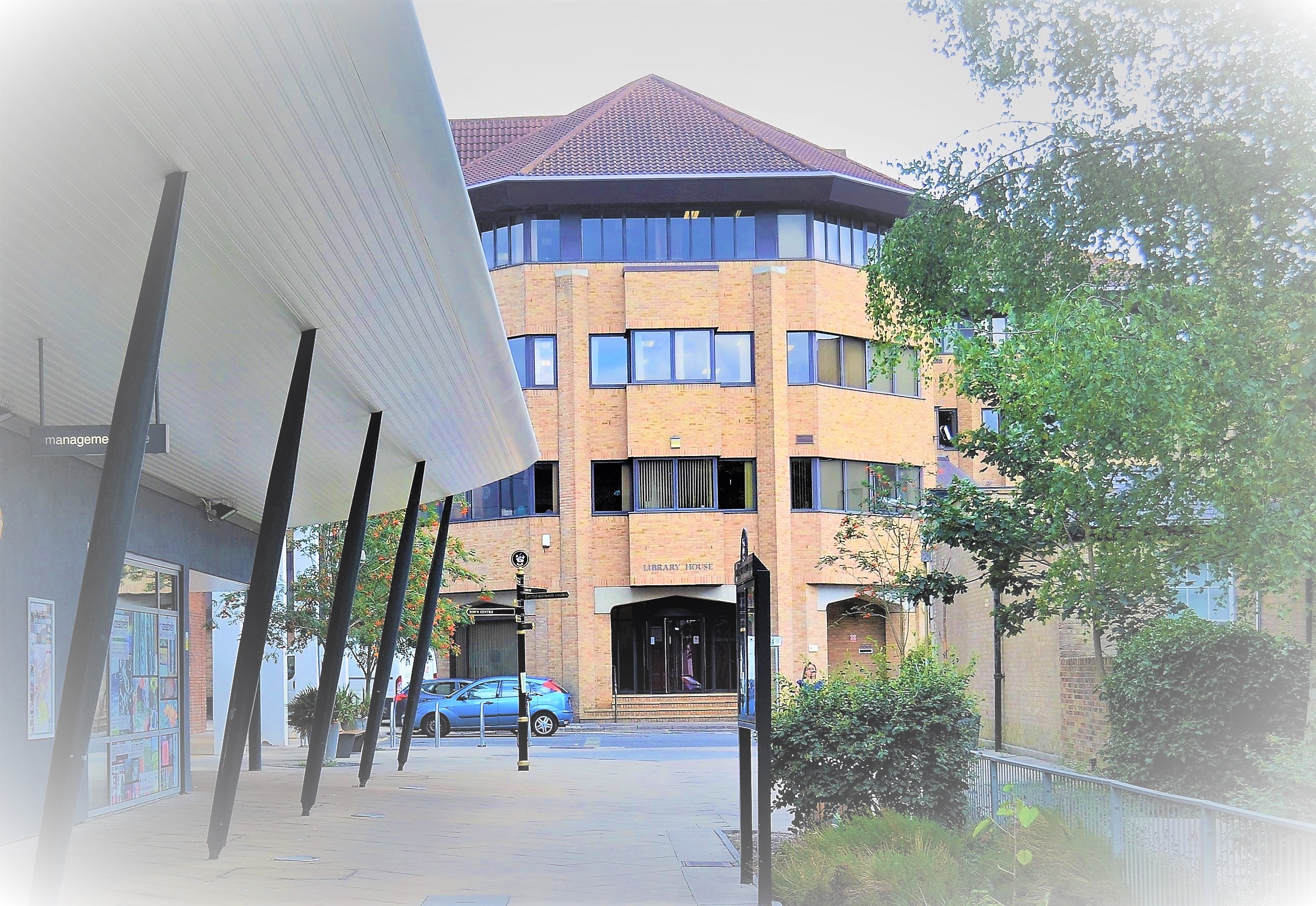 The continued pressure to meet Government targets for housing units throughout the South East led in 2013 to the temporary extension of permitted development rights enabling office buildings to be converted to residential, subject to certain limited constraints. The original time period for this has been extended indefinitely and this, coupled with continued rise in residential values - fuelled at least partly by the expectations of Crossrail - have led to around 100,000 square feet of office space in Brentwood being lost from commercial use over the past year or so with further such proposals in the pipeline. This represents about 10% of the total office stock, albeit that this total does include the huge Ford of Europe headquarters building at Warley and the effect on the ground is more marked than the figures might suggest.

With costs continuing to rise in central London, Romford developed as an ‘out of town’ office location from the 1970s onwards and the 1980s saw a number of large developments in Brentwood. Rents at that time peaked at about £25 per square foot and have rarely reached that level since, the economic collapse of the late 1980s leading to an oversupply which persisted for some considerable time and kept rents subdued. Despite increased demand resulting from a consistently buoyant economy, the perception in the 2000s was still of much unoccupied office space capable of conversion to meet housing needs. Whilst this target is obviously being fulfilled, the situation is now putting upward pressure on rents for the remaining office space (the current vacancy rate in Brentwood being estimated at around 2% of total stock) with a knock-on effect to occupiers. Conversely, for owners, office investments are becoming a far more attractive opportunity with a number coming to our attention at Mass & Co, although in some instances there is still an eye towards greater gains from conversions. There is a strong appetite from institutional funds, property companies and high net worth individuals for well-let office buildings of this nature. This reflects anticipated future rental growth and further yield compression due to falling office stock.

An interesting illustration of the situation is HCL House, Eastern Road, and Romford which Mass & Co sold in October 2016 on behalf of off-shore clients. Comprising a 26,692 sq.ft. (2,480 sq.m.) 1980s building in Romford's office core, it was held on a single lease expiring September 2017 and was acquired with the intention of conversion to 52 residential units, for which prior approval was granted. Following the purchase, however, we were instructed to explore the possibility of securing a reversionary lease with the existing tenant. A significant number of larger office buildings had already been taken out of the market, and in the face of dwindling opportunities we agreed terms for a new ten year lease at a record headline rent for Romford of £20.00 per square foot. This ensured continued occupation for the tenant and the freeholder abandoned its ambitions of residential conversion.

It is perhaps ironic that the reduction in office accommodation comes during the build up to opening of Crossrail in 2019, connecting Romford, Brentwood and Shenfield directly to central and west London, with the risk that employment is drawn out of those towns at the very time they could be benefiting from the enhanced links. Indeed, we recently had an enquiry for a very substantial amount of office space in the Brentwood area and had to say this could not be met. The loss of office space will also have a significant effect on the dynamic of town centres as inward commuting reduces, putting further pressure on High Street retail shops which are already feeling the marked effects of internet shopping and changing shopping habits (including the easily accessible Westfield at Stratford). The impact of lost Business Rate income in favour of Council Tax has no doubt been discussed within Local Authorities, but will also ultimately alter priorities and responses as council budgets continue to be squeezed. And where will everyone work?

Maybe more questions than answers, but whether you are an investor or developer looking to capitalise on property values or an occupier looking to minimise your costs, Mass & Co have a broad experience in Agency, Valuation, Landlord and Tenant and strategic advice throughout Essex and the inner Home Counties and would be pleased to discuss your requirements or concerns, in confidence and without obligation. 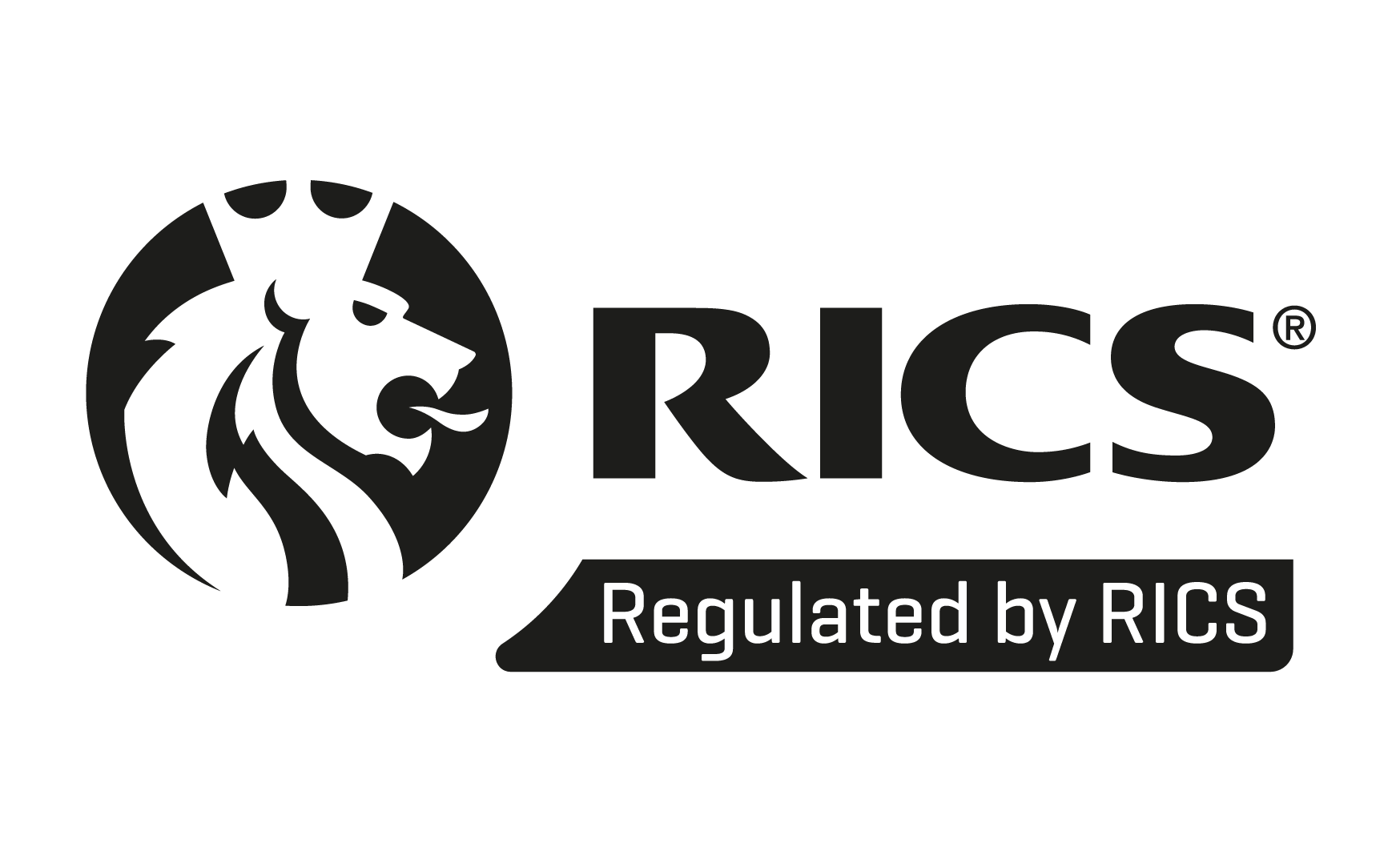