What Is A Party Wall Surveyor and When Would You Need One? 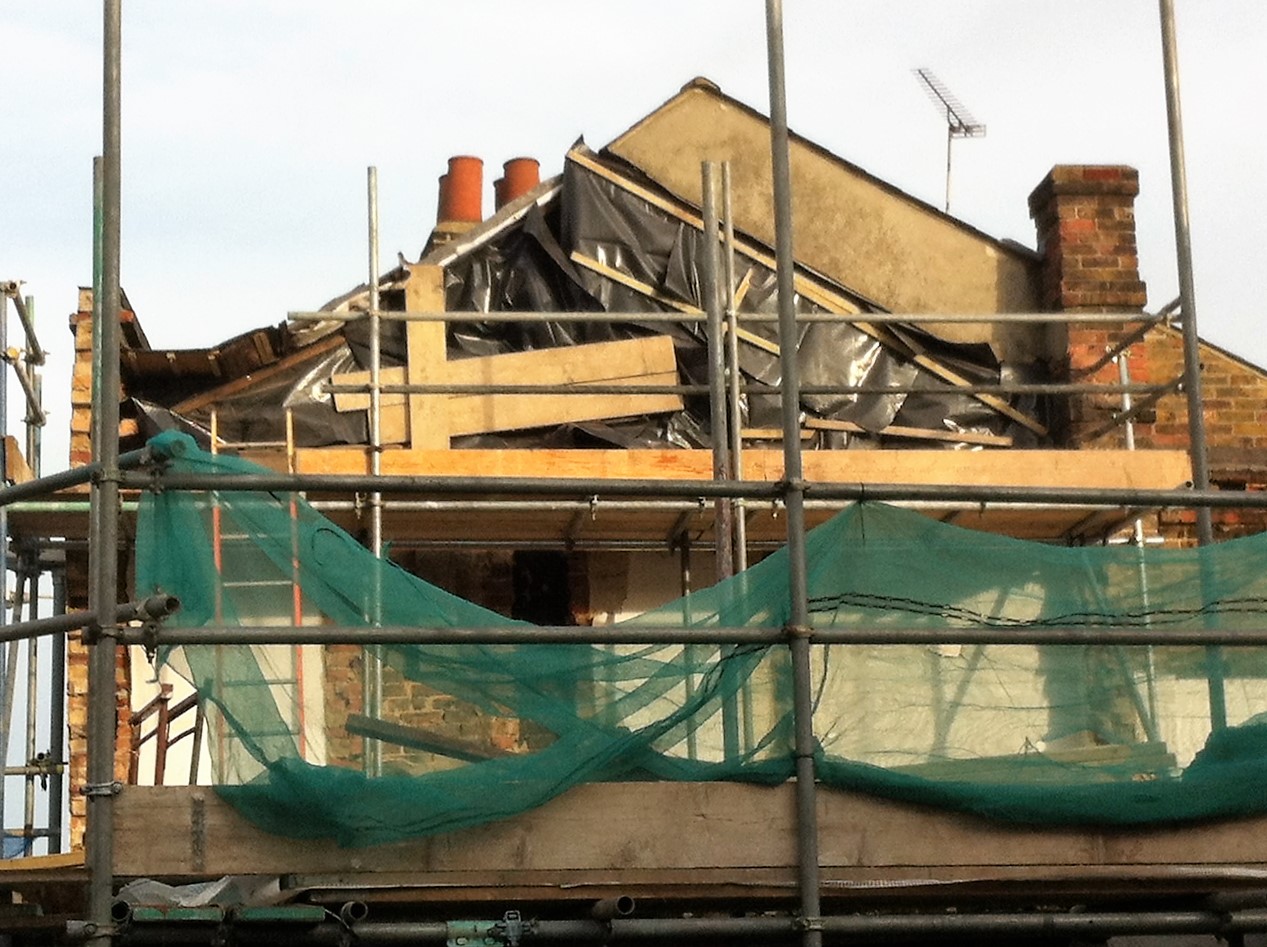 Thinking of having building work undertaken on your home? Depending on the kind of work you are looking to have done, you may well find yourself in need of a party wall surveyor. As a well respected firm of surveyors in the Essex area, we are asked to assist with many building survey needs, including party wall matters.

What is a party wall?

If you live in a semi-detached or terraced house you share a wall (or walls) with your neighbour. That wall is known as a party wall. Party walls usually separate buildings belonging to different owners but could include garden walls built astride a boundary – known as party fence walls.

The Party Wall etc Act 1996 provides a framework for preventing and resolving disputes in relation to party walls, boundary walls and excavations near neighbouring buildings.

If you are carrying out works governed by the Party Wall etc Act, you need to serve notice on your neighbours, at least two months before the works are planned to begin (for party structures) or one month (excavations near an adjoining building).

What is a Party Wall Notice

Notifiable work is either building work which affects a party wall or boundary line, or excavations within three or six metres of a neighbouring property (depending on the depth of the foundations you are making). This will include most extensions and basement and loft conversions.

Often, the first time that an adjoining owner becomes aware of the Party Wall etc. Act 1996 is when a notice drops through their door. There are different types of notice that a building owner may have to serve upon an adjoining owner if he/she intends to carry out work which falls under the scope of the Act.

One of the most common of these notices is the Party Structure Notice. Generally speaking these cover alterations that will directly affect the party wall and include common jobs such as cutting holes to insert beams and padstones, cutting in flashings and removing chimney breasts. The other form of notice relates to adjacent excavations.

The notice period is 2 months and the following information must be included for the notice to be valid (although there is not a prescribed form):

• Name and address of the building owner

• Nature and particulars of the proposed work (for adjacent excavations, plans and sections showing the depth of proposed foundations are required).

• Date on which the work is planned to begin

What is the process?

Once you have served notice, your neighbours, known as "the adjoining owners", have 14 days to respond. Work can go ahead immediately if they agree in writing. If they ‘dissent’, or fail to reply, the matter goes into ‘dispute’, and this is when it can become expensive. Your neighbours can then decide whether one surveyor can act impartially for both of you or whether two surveyors should be involved in drawing up an Award document, which lays out what you (and your contractors) must adhere to while carrying out the party wall works. Ordinarily your neighbour's property will also be surveyed both before and after the works are carried out, to see if any damage has occurred which you may need to repair.

You could save money if you can agree with your neighbour on the appointment of a single surveyor, known as the "agreed surveyor". For this reason it's a good idea to talk to your neighbours before you formally serve notice. If they are planning to ‘dissent’, you could ask them whether there is a surveyor they'd like to use, so that you can appoint one surveyor from the start that you can both agree on, and save yourself time and a second surveyor's fees.

Whatever you do, don't appoint anyone who is personally employed on the project, such as the architect or surveyor who is working on the build, as they are unlikely to be neutral as required by the Act.

Here at Mass & Co we can provide you with an RICS qualified surveyor to assist with the whole process of dealing with party wall notices (for either ‘building owners’ or ‘adjoining owners’). Call us today, without obligation, on 01277 201300 to find out more or have a look at the ‘Party Wall’ page on our website.